It's been a while since I've signed up for book blog tours mainly because I find that I don't have a lot of extra time these days. But now I'm setting aside some time to join this particular blog tour because Fall Like Rain is the debut novella of my very good friend Ana Tejano.

It's the third day of the blog tour, and I'm glad you've found your way over here! 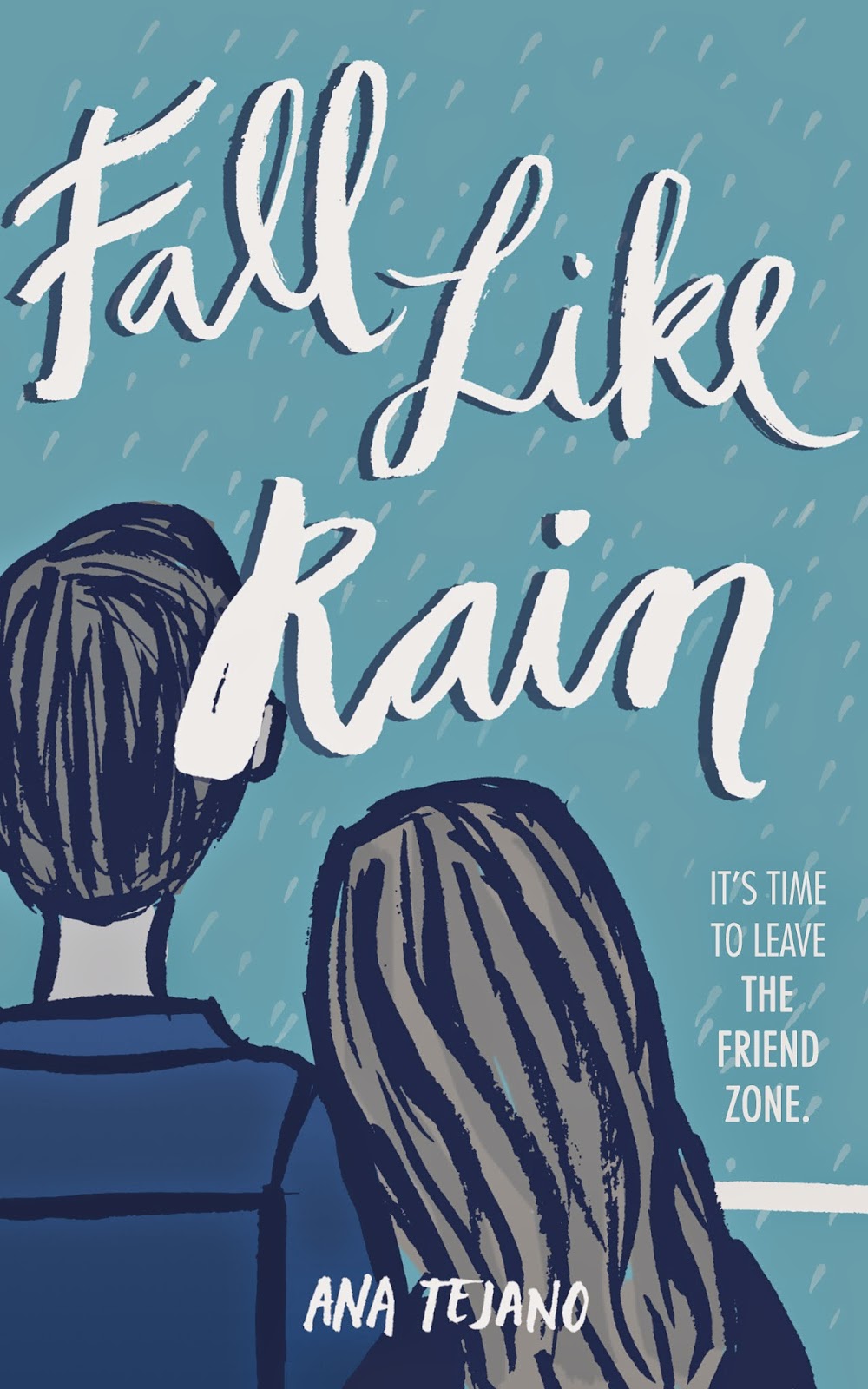 Rain De Castro has been in love with her best friend, Mark Velasco, for almost the entire time she has known him, but she’s clearly in the friend zone because he’s happily in a relationship. Or so she thought, until the news of his break-up reaches her. Now that Mark’s single again, she decides that it’s time to get out of the zone. But when her cousin Lissa comes into the picture and sets her eyes on Mark, Rain feels troubled when he gets a little too friendly with her. Rain is determined to fight for what she feels this time, but is it worth the effort if it's a losing battle from the start? Will she back off to give way for her best friend's happiness, even if it means losing him to someone else again?


Have you gotten yourselves a copy of Fall Like Rain already? It's available in digital format, and orders are being accepted right now for print copies, too!

Or, perhaps you haven't totally decided yet? To help you decide, here's an excerpt from the book that's sure to pique your curiosity.

She looked at me, then at Mark, and back at me again. Then her face broke into that familiar smile, the one I’d seen in many people whenever they saw Mark and I together.

“What about you guys, what are you doing here?” she said, still with that grin.

“We renewed our alumni cards,” I replied lightly. I gave her a look, one that tried to tell her that there was nothing here.

Tara laughed. “Why am I not surprised? That’s practically what everyone else in the batch does when they visit, other than enrolling for masters. Unless you are planning to teach, like me?”

“Oh no, no.” I shook my head vehemently. I almost shuddered at the thought. I respected everyone who decided to be educators, but that was definitely not my line of work. “I don’t think I have enough patience for kids.”

“Oh, really?” Tara said, with a mischievous glint in her eyes. She gave Mark a playful nudge. “You heard that, Mark? So does that mean no plans for kids for the two of you just yet?”

I should have seen it coming, but Tara’s question still shocked me. My cheeks burned as I opened my mouth to say no, Mark and I weren’t married, much less in a relationship. However, Mark spoke up first.

There was actual disappointment in her face. “Oh, I’m so sorry! I just thought—”

He shook his head again. I decided to just let him answer this, thinking he would set it all straight. To my utter surprise, he reached for my hand, laced his fingers with mine, and pulled me close. “We have been talking about it, though. But no kids talk, yet. She might get cold feet.”

Tara’s eyes brightened and she let out a huge giggle. “Oh my gosh, I knew it! You guys are so perfect for each other!”

The bell rang before anyone of us could say anything else, and Tara said goodbye so she can head to her next class. She giggled at us before finally going up the steps to the second floor.

“Bye, Tara. Nice seeing you!” Mark called to her retreating back.

“Bye,” I echoed, wondering for the second time what exactly just happened, but something was distracting me.

Mark was still holding my hand.


Come on, don't tell me you didn't feel the fluff and hearts and rainbows after reading that. :)

You can also join the giveaway to celebrate this long-awaited release by entering your details below: 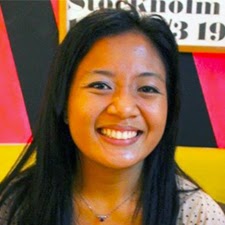 Ana Tejano has been in love with words and writing ever since she met Elizabeth Wakefield when she was in Grade 3. She has contributed several non-fiction pieces in print and online publications, and has been blogging for years. When she’s not writing, she works as a marketing lead for a multinational company by day, manages a book club, and serves in her church community in every other time that she doesn’t spend reading or sleeping. She lives in Metro Manila and is also known by another name in her other circles (but it’s not a secret identity, really).