So it was my first time to Komikon...

last weekend, and to be honest, I really wouldn't have gone were it not for the fact that this year's Filipino Reader Conference - at least, the second day thereof - is co-located with the Komikon at the Bayanihan Center, and our book club's face-to-face (F2F) discussion for this month is scheduled as part of the Filipino ReaderCon's book discussions. Don't get me wrong: I read graphic novels (loving Neil Gaiman's Sandman series!), but I am not that hardcore. So my main purpose in going to the Komikon, really, was to attend our book club discussion; we talked about Eliza Victoria's latest offering, Dwellers. 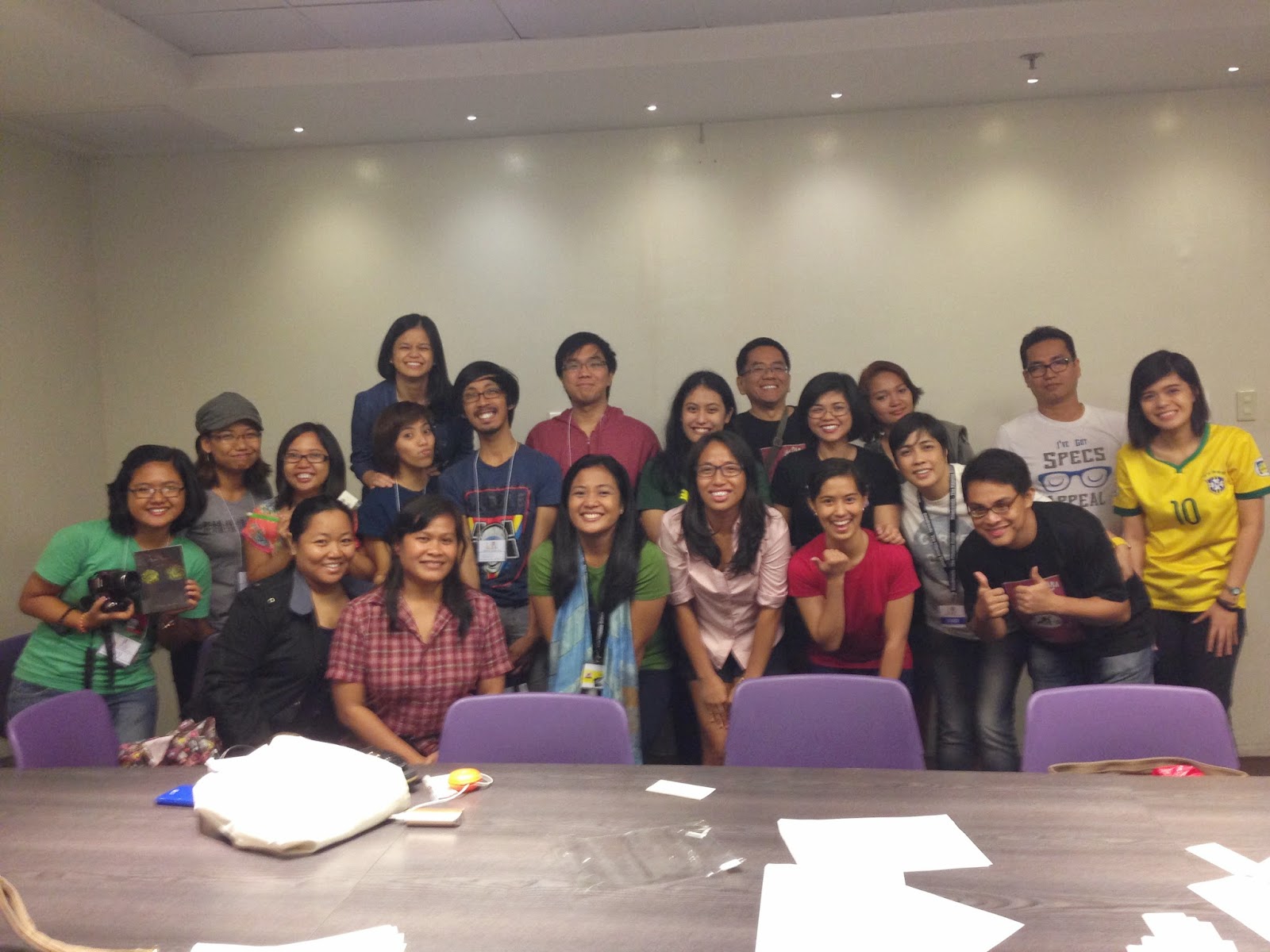 Most of the attendees were from our book club, The Filipino Group (TFG), and there were attendees from Pinoy Reads Pinoy Books (PRPB) as well. After the usual preliminaries where we introduced ourselves (mandatory even if we all already know each other), individually rated the book (average rating would be 4 stars, I think), and picked a person, living or dead, with whom we'd switch bodies for one day (I picked PNoy so I could tender my irrevocable resignation as president), we talked about the book. I'm better at summarizing things through bullet points, so here's what happened during the discussion, in bullet points (at least the ones I can still remember):

"Louis and I have talked about this exhaustively. We are what we remember. Or what we choose to remember. If we lose our memories, we lose ourselves. But where do memories reside? Are they tangible objects you find in the organic brain? Do you take them with you when you leave your body, or are they left with the corpus? Do they simply disappear, like steam? Or are they more like the boxes in the attic or the ruined dresser cabinet in the basement? Things that can be abandoned and later inherited." (p. 14) 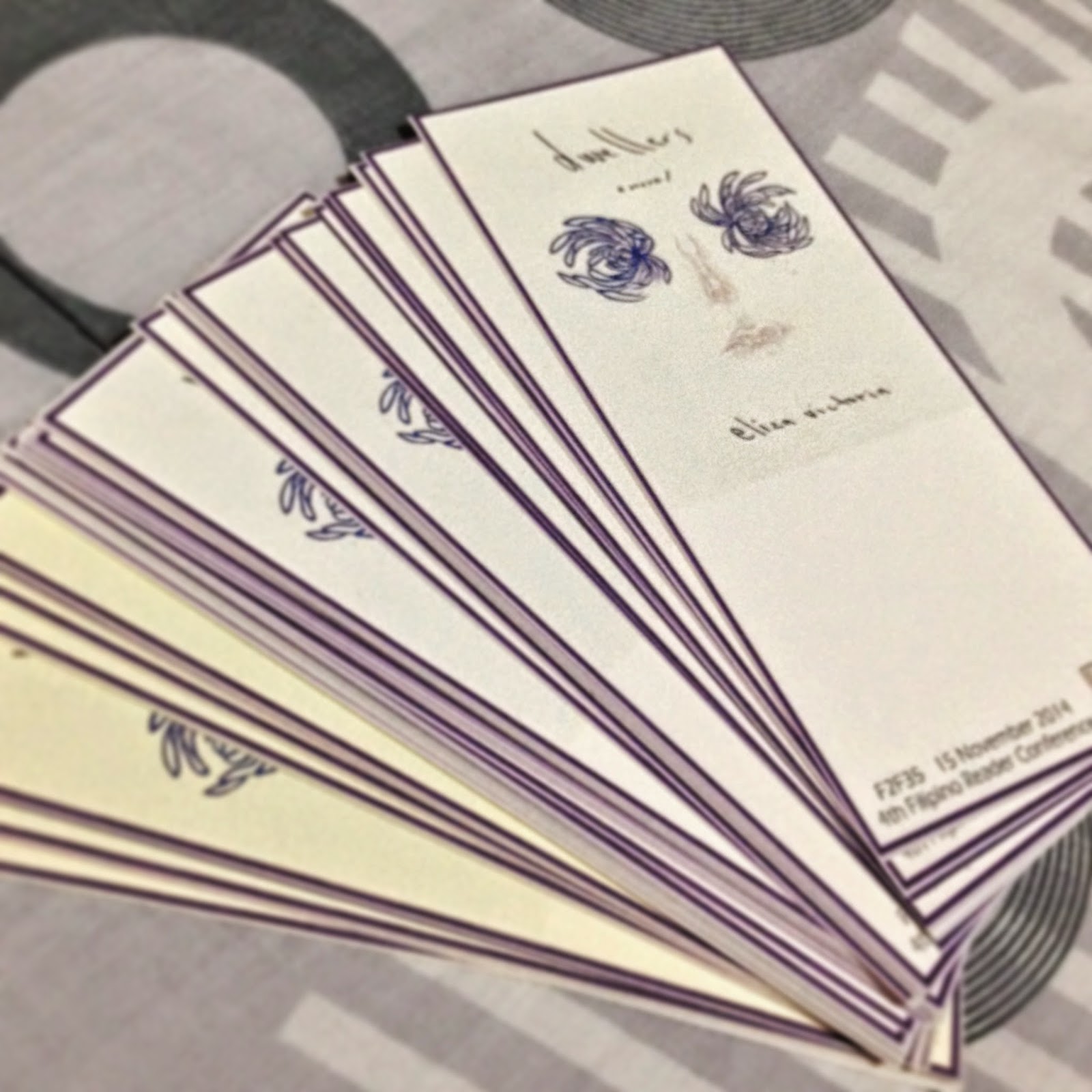 "The sad thing about pain is that you can't share it or pass it on, no matter how willing the next person is. No one can take agony away from you, no matter how many times the people you love tell you, I know exactly how you feel. You know they really don't. You suffer alone, in the end." (p. 33)


In sum, it was a short but good discussion. Next month, we'll be talking about Shakespeare! Join us? :)
Email Post
Labels: Eliza Victoria F2F Filipino Pride Four Stars Komikon

Tin said…
I enjoyed Eliza'a writing. But couldn't quite get into the back story too. And those are excellent passages!Even more excellent is your note-taking skills. :D
November 30, 2014 at 6:05 PM