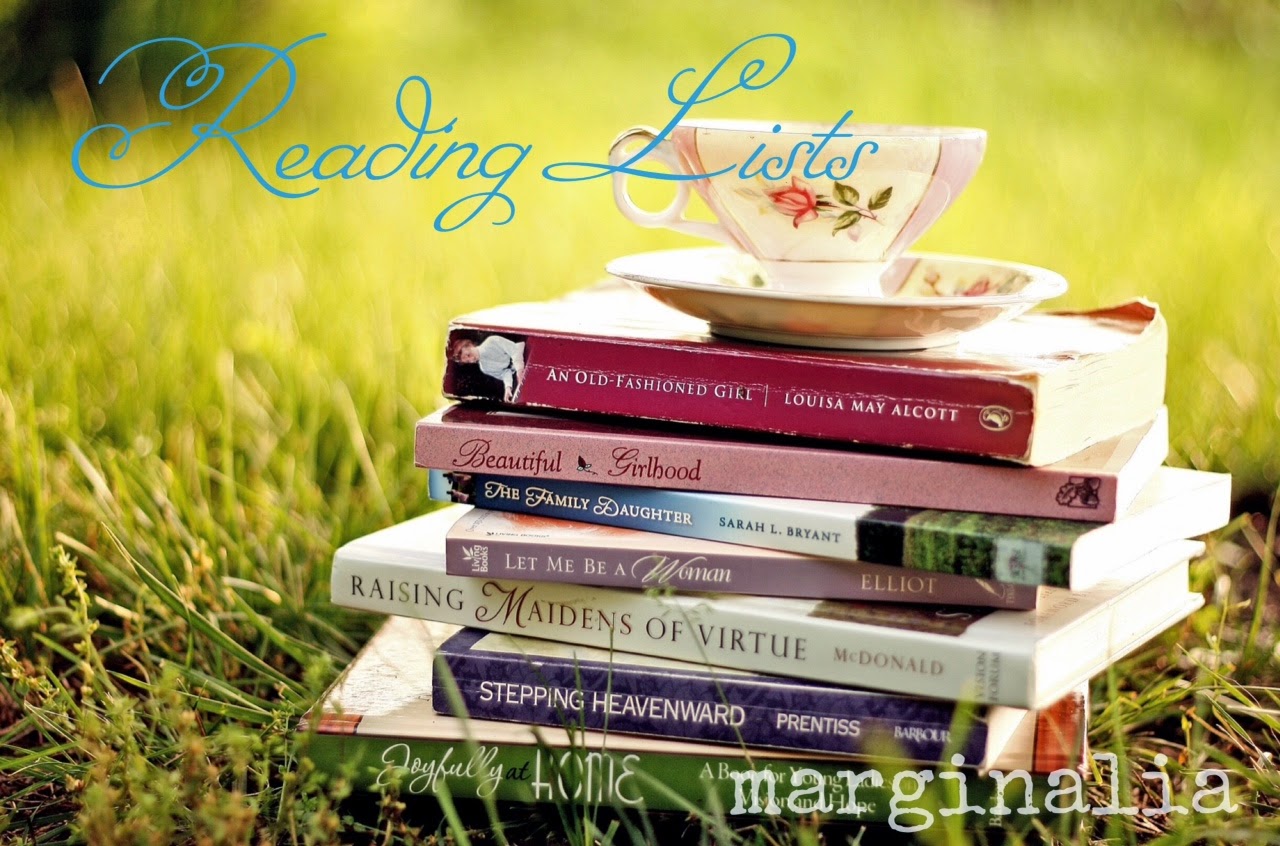 But before my reading list for the first month of 2015, here's a recap of my December reading:


I know, I did promise to read the entire Sandman series before the year is over, but at some point while reading Brief Lives, the seventh installment, I felt that I needed to cleanse my palate. I will still read the rest of the series this year, and this time, it will serve as the ice-breaker when I've had too much literary stuff between my ears. 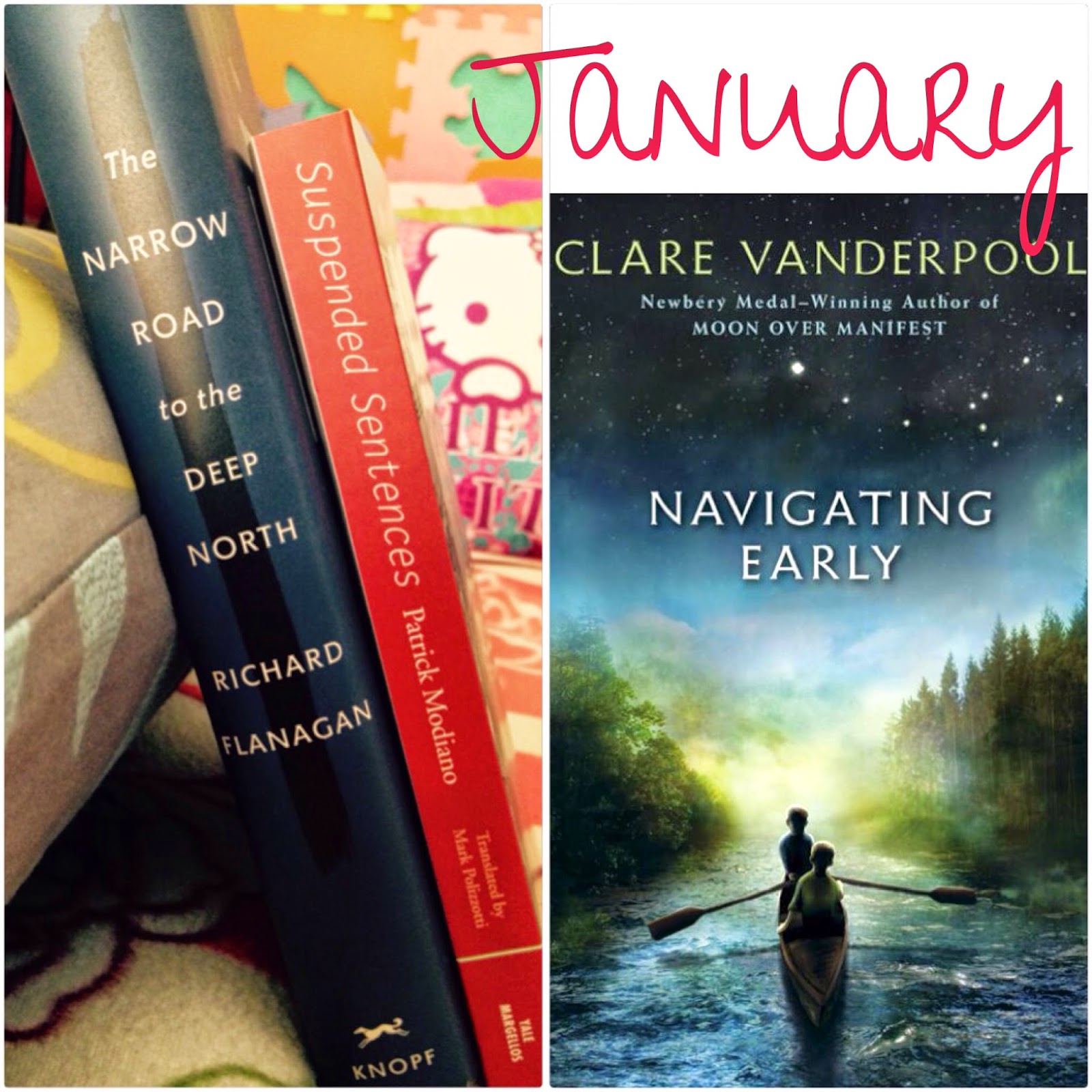 bennardfajardo said…
I quite enjoyed Patrick Modiano's writing when I read Missing Person although I want to know what you think of Suspended Sentences. This book has been in my cart for weeks now.
January 8, 2015 at 11:43 AM