Love Among the Geeks

Back in January of this year, our book club decided that we should have a repeat of last year's Best and Worst of the Year + I Dare You To Read challenge. In a nutshell, members will each declare which books were their best and worst least favorite reads for the year, and from there, everyone who wishes to be dared or challenged to read will pick a book which they will be required to read within the year. For this year, I picked this book, Love Among the Geeks, my friend Tina's Worst Read for 2014. 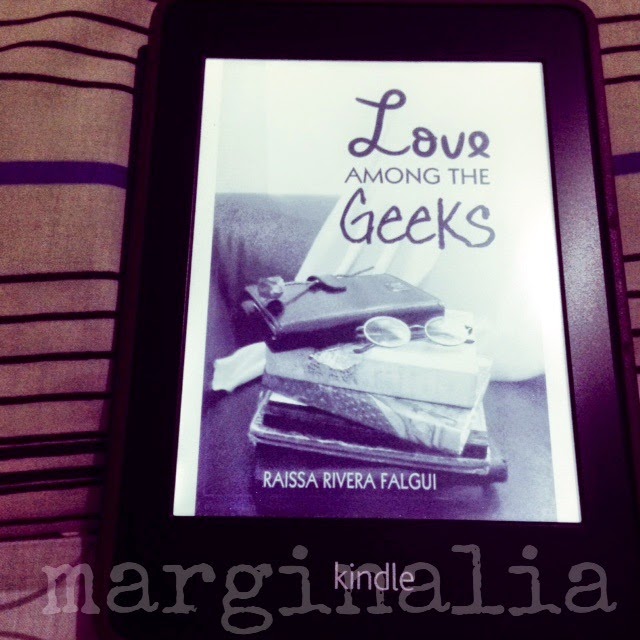 Love Among the Geeks is essentially a romance/love story. Arden, a recently graduated archaeology major, crosses paths with young scientist Rob at a coffee shop when Arden learns that her mother, a famous bridal couturier, is diagnosed with cancer. Rob offers to research on possible cancer treatments to help out Arden's mother, and that was the start of their friendship. They would meet and talk for hours at Geek Reads and Eats (or G.R. Eats), a geeky (of course) restaurant/cafe. It doesn't take long before Rob falls for Arden, but she doesn't seem to reciprocate the feeling. Unfortunately, Arden's mother, whose fervent wish was to see her only daughter walk down the aisle in a bridal gown of her own creation, turns for the worse. Arden gets desperate, and she concocts a plan to make her mother's (possible) last days on earth happy. The plan involves Rob, and he jumps at the chance because, who knows, Arden might finally fall for him, too.

A couple of years ago, I read Raissa Rivera Falgui's Woman In A Frame, and loved it. The writing was lovely, the plot well-thought out and solid. When I first started reading this, I was thinking about the experience I had reading Woman In A Frame and wished to duplicate it here. Halfway through the book, I already knew that the experience just wasn't the same, but that it wasn't such a bad thing, either.

Arden and Rob's love story was not unusual, and it was not at all fluffy, in the manner that most romance/love story novels are expected to be. There weren't any kilig scenes, there wasn't enough feels to last the reader throughout the book. Yes, the novel bordered on bland and boring, but I'll tell you what egged me on to finish it (aside from the fact that this is a challenge book, of course): I was rooting for Rob, and I wanted him to get the girl. I sympathized with him because he seemed sincere, and that he loved Arden so much - otherwise, he wouldn't have agreed to Arden's schemes at all. I wasn't sure if they will eventually end up in each other's arms, but then I realized that even if they didn't, I won't mind at all. Rob had done his part and it would serve Arden right to lose him.

One thing I noticed though was how everything seemed to be so perfectly convenient. Is this a thing with feel-good, romance novels? How convenient it was that Rob would be living alone in a big house owned by his family to serve his and Arden's purpose, how convenient that everyone who needed money was actually rich, that kind of thing. Aside from the conflict between the main protagonists, there didn't seem to be any problem at all that the characters were faced with. It's not that I was looking for more conflict, but I was hoping that the story would be more realistic.

So, Love Among the Geeks. I didn't love it, but I didn't hate it either. It's something I wouldn't exactly recommend, but not something I would entirely dissuade others from reading, either. So I guess it was just okay.

Tina said…
It wasn't necessarily my worst read (because I forgot there was this one other book that was ugh, ugh terrible), but you hit it right -- it was kind of bland and everything else lacked tension. (Also mayyyybe a little corny, but it's just me)

Monique said…
TINA: That's the word I was looking for: tension. Yep, it lacked tension. 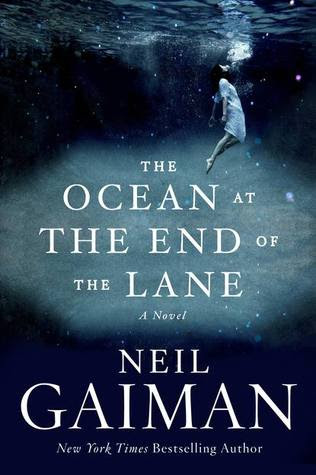