A new post exactly a month after the last one - YAY! I don't know how long I'll be able to keep this up but it's a step in the right direction, isn't it? Baby steps, baby steps.

So for February, I finished reading two titles: one of them a reread. 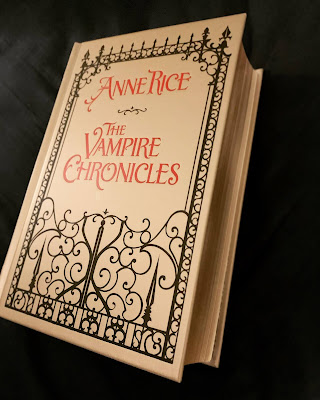 For the book club's read for February, the discussion for which I was the assigned facilitator, I picked Anne Rice's "Interview with the Vampire," the first title in The Vampire Chronicles. (This year, our theme is Why haven't we read this author before?" and Anne Rice, with a couple of other names, was top of mind.)
Rereading it definitely didn't make me feel the way I did when I first read it many, many years before, which I sort of expected already. I've since had the privilege of reading other, uhm, high-brow (ha!) literature and also branched out to other out-of-my-comfort-zone genres, so this reread didn't evoke as much emotion in me as before. Nonetheless, The Vampire Chronicles is still canon when it comes to these oft-misunderstood creatures.
The second book that I read is Aravind Adiga's "The White Tiger," which I've always wanted to read because it's in my Booker Project. What pushed me to finally pick up the book is because I've seen the Netflix film adaptation recently, and I liked it so much that I decided to read the novel on which it was based. 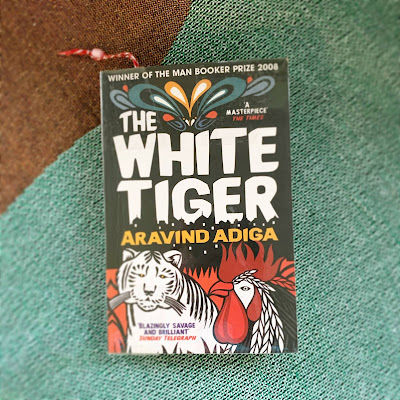