Another month has ended and it's time for a quick look-back on which books I was able to read. Also, this is becoming a regular thing and that's good, right? Not everyone has the time these days (but we're still in quarantine, you say? heh) to actually sit down and blog, so here's a pat in the back for ya, self.

In addition to the book club's read for March, I was able to squeeze in two other titles, making up a grand total of three. YAY! Without further ado, here they are: 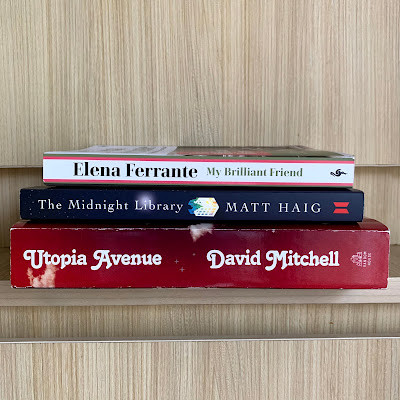 As mentioned already, I'm currently reading one of John Le Carre's espionage novels for the book club, but it's been 5 days of reading and I haven't even moved on past the 100th page. Help?
Email Post